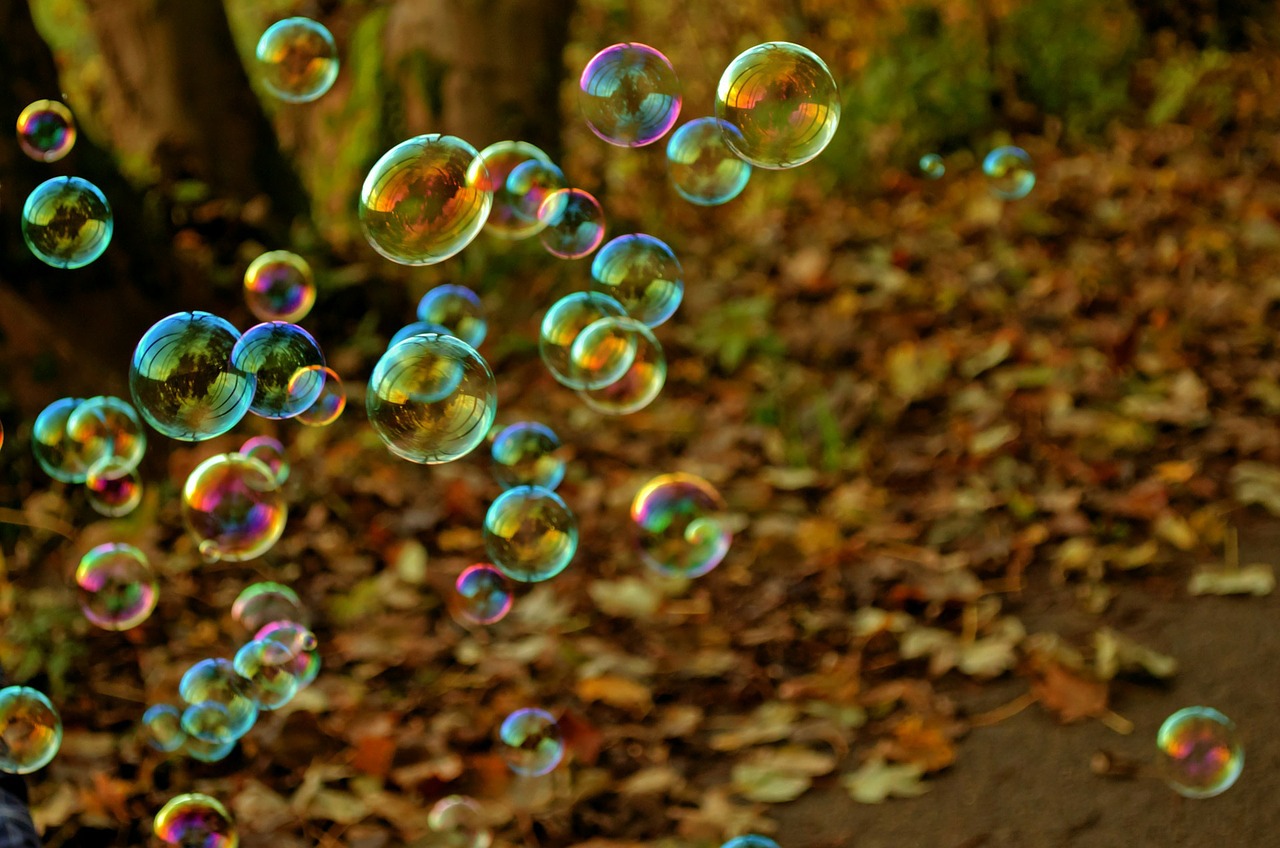 Here are my simple secrets for marvellous behaviour.

END_OF_DOCUMENT_TOKEN_TO_BE_REPLACED

Last week, I left the Andy Warhol | Ai Weiwei dual exhibition at the NGV feeling disenchanted by Ai Weiwei’s inconsistency when it comes to his activism in support of refugees.

However,  I’m loath to admit that part of me is happy that he hasn’t pulled his artwork from the exhibition. It gave me the wonderful opportunity to revel in the art of two of the most interesting artists of the last five or so decades: Andy Warhol and Ai Weiwei.

Perhaps I am just an uneducated oaf, but I had never noticed how much Ai Weiwei and Andy Warhol have in common. First and foremost is their mutual admiration for the work of Marcel Duchamp.

French artist, Marcel Duchamp is commonly referred to as the father of Object Art. His series of found objects, or ‘readymades’ as he called them, was one of the most significant developments in 20th century art. The readymades were invariably an everyday object that became art simply due to the gallery context. His work is tongue in cheek and at least to my interpretation, is highly cynical of the pretensions of the art world.

Both Warhol and Weiwei were heavily influenced by Duchamp’s work and its meaning. Here are two examples of Warhol’s and Weiwei’s art that encapsulates found objects turning into found art: 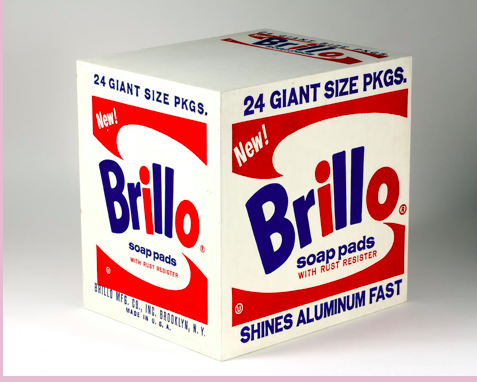 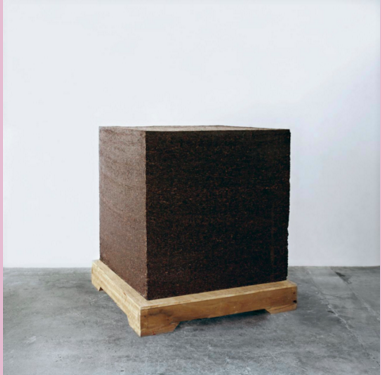 Each artwork makes a strong statement about the context in which they were created, or rather, ‘found’. Warhol’s 1963 Brillo Boxes play on the strange reality of the mundane finding space in the highbrow context of an art gallery. Weiwei’s 2011 A Ton of Tea juxtaposes China’s culture steeped in traditionalism (the drinking of tea being a very prevalent part of Chinese tradition) with its modern trade links across the globe, symbolised by the industrial packing of the tea in the way it is transported across the world.

All of these found objects inspired me. I wondered how writing could link into the found objects movement. As you may or may not have noticed, I am gaining an increased interest in experimental writing and form. So I thought I would give writing inspired by a found object a go.

Unsurprisingly, I am not the first person to have thought about found objects’ place in writing. Check out this great post from What Women Write about one writer’s use of found objects in her work.

When I am ‘pantsing’ (making up fiction as a go along without any planning, which is basically constantly), little snippets of  conversation or images of things I’ve come across pop up into my head and make it into my writing. However, this unconscious method is not so reliable. Sometimes I will see something while going about my daily business and think “I’m going to write about that,” but I will immediately forget about it. So my solution is to collect the things I see… and try to scribble down any non-material occurrences.

For my first public found objects piece, I have collected five things I’ve found in my local area to use as a springboard for some creative writing. Here they are:

First of all, I found a little man in a tree. I found this guy while walking home from the Andy Warhol | Ai Weiwei exhibition. I’m curious as to how he got stuck in a tree… I wonder what reasons my strange mind can think up? 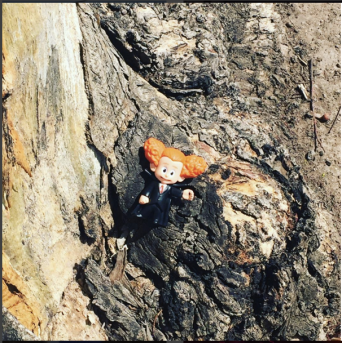 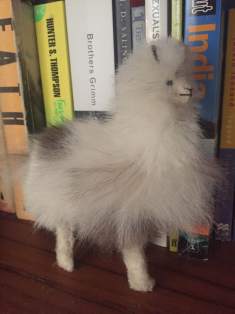 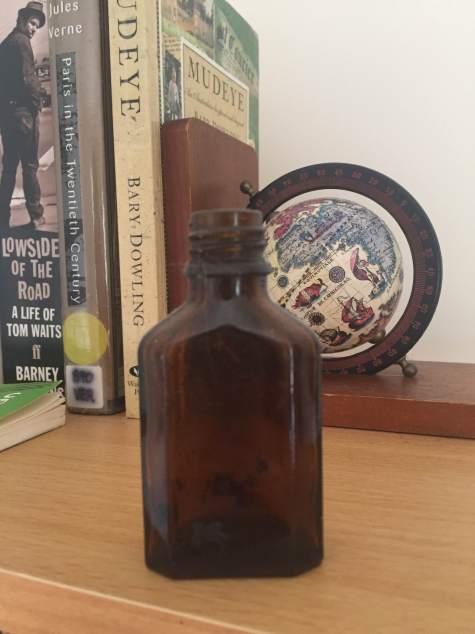 Here are the rest of my found objects: a soft llama acquired by my roommate from an art installation (I do not condone the desecration of art, by the way), a nice piece of paper I’ve had in my drawer for yonks, an old plate I found on the street and a nice little bottle made of brown glass.

So, now I’m off to make some art out of writing. Let’s see what I come up with.

Now your challenge: Why not try to do some writing inspired by your own found objects? I’d love to see what you come up with.

By the way, while doing some research for this post, I found something really great: a whole magazine dedicated to found objects, mainly funny/heartbreaking/emotional notes. Check out Found Magazine. I’m not sure if it’s still running, but if you’re from the US and you’ve seen this in stores, let me know as I would love to get my hands on a few copies. 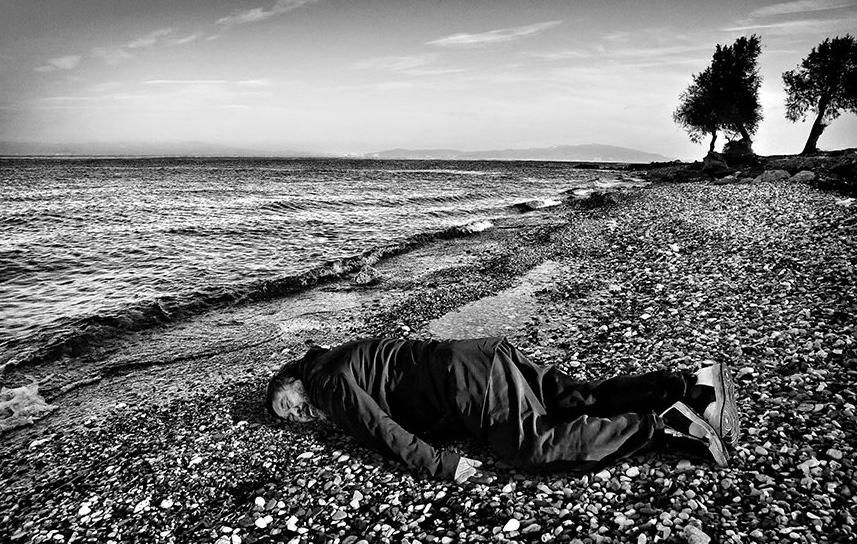 Weiwei has consistently put himself at financial and physical risk in the name of justice. Why would he stop now?